The TRON network receives another boost in its overall adoption as the blockchain will now be available in Samsung’s Blockchain Keystore. The announcement comes shortly after the project successfully upgraded its Odyssey protocol.

TRON is undoubtedly among the more popular cryptocurrency projects. Just today, it became clear that its blockchain will receive yet another boost in its overall adoption.

According to a press release, TRON is now integrated with Samsung’s Blockchain Keystore. This announcement comes shortly before the TRON’s founder, Justin Sun, prepares to appear at the Samsung Developer Conference that will take place this week. 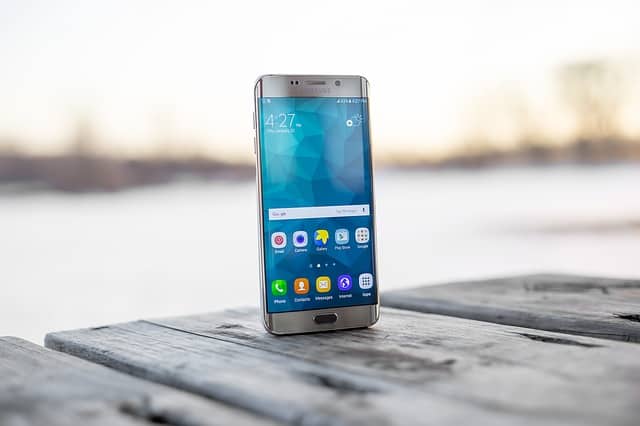 Through the integration, developers who are using the Samsung Blockchain Keystore SDK will be able to build applications that would run on TRON’s blockchain. Through them, users will be able to access the blockchain from their devices. They would also have other features that the project offers.

Speaking on the matter was Justin Sun, CEO and Founder at TRON, who said:

“This is a remarkable milestone for TRON, and I’m thrilled to have this opportunity to work with Samsung. We are totally in line with and will support Samsung’s vision and strategy on blockchain technology exploration.”

In any case, this latest announcement is only one of the many that TRON went through the past few days.

As Cryptopotato reported, Justin Sun recently outlined that they successfully upgraded the Odyssey protocol. This would allow the network to become more decentralized. Moreover, it would also make so that the information will be accessible and traced by everyone while also securing the rewards of voters using the supervision of the network.

This, including the fact that the entire market rallied following the speech of China’s president on blockchain-based technologies, have led to a serious spike in the price of TRX, which currently trades at around $0.19 and is back among the top 10 largest cryptocurrencies.