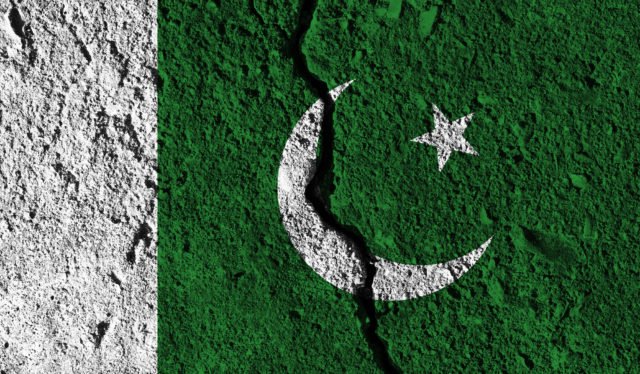 According to Dr. Arif Alvi, the President of Pakistan, the country’s industrial sector needs to prepare for dealing with disruptive tech, such as AI, blockchain, and IoT. Beware the Blockchain New, emerging technologies are spreading around the world, and while they may be well-known and common in some countries, they are only just arriving in some areas. Things such as IoT, Artificial Intelligence, Blockchain, and robotics, while advanced, also have a reputation for being highly